About Dorian Shainin
Dorian Shainin (1914 –2000) was an American engineer of Japanese descent who was interested in improving quality and reliability; he also established several fundamental quality paradigms. In addition to his career as a professor at the University of Connecticut from 1950 to 1990, he was also a consultant to numerous well-regarded industrial companies: NASA, Rolls-Royce, Exxon, Ford, Polaroid, Hewlett-Packard, AT&T, and more.

A number of quality assurance and improvement methods can be credited to Shainin’s work. Many of these methods were integrated into the SIX SIGMA quality philosophy from the 1990s onwards, with the advent of electronic data processing and the possibilities of using statistical methods.

As early as the 1950s, Dorian Shainin discovered that – in most cases – it is only a few factors that play an important role in production processes. Shainin dubbed these factors the ‘RedX’. Another term, Pink X, was later added to describe factors that are less dominant or that, in interactions with other factors, contribute significantly to process variation.

will be explored and discussed on the basis of practical examples. The experimental data at hand are visualized using modern graphical tools to identify the Red X.

The seminar covers practical examples with one and with several Red Xs; it includes cases with and without interactions, all of which are discussed in detail.

The seminar also highlights the limitations of Shainin's methodology.

The core content of the one-day seminar is learning about the Shainin variable and component comparison methodology. The methodology allows the user to identify Red X and Pink X using simple means. The method should nevertheless be considered in the context of today’s tools.

Variable comparison and component exchange are two methods that fall under the category of simple experimental strategies: With little effort, they allow the identification of the most important factors, which in turn makes it possible to recognize the causes of process variation and product failures.

According to Shainin, root-cause analysis is a pragmatic approach for quickly and systematically isolating errors and identifying the root cause(s).

The advantage of the Shainin method are obvious:

The goal is to develop a technical and functional understanding of the process and of how the relevant parameters interact. This can explain how and why a desired product or process result is produced. It is then also possible to explain how, why and under which conditions errors occur. Building on this understanding of function, we develop functional hypotheses and test them using corroborative measures.

The Shainin method is often used in the context of other effective methods today.

Shainin helps to focus the limited resources available within companies. Potential supplementary methods include process analysis in the form of process maps, cause-effect matrices, Ishikawa diagrams and, in particular, TRIZ functional analysis, as well as the innovative solution principles from TRIZ. 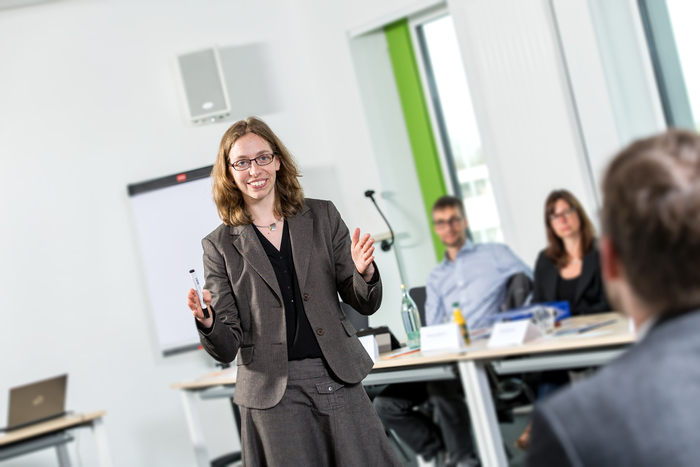 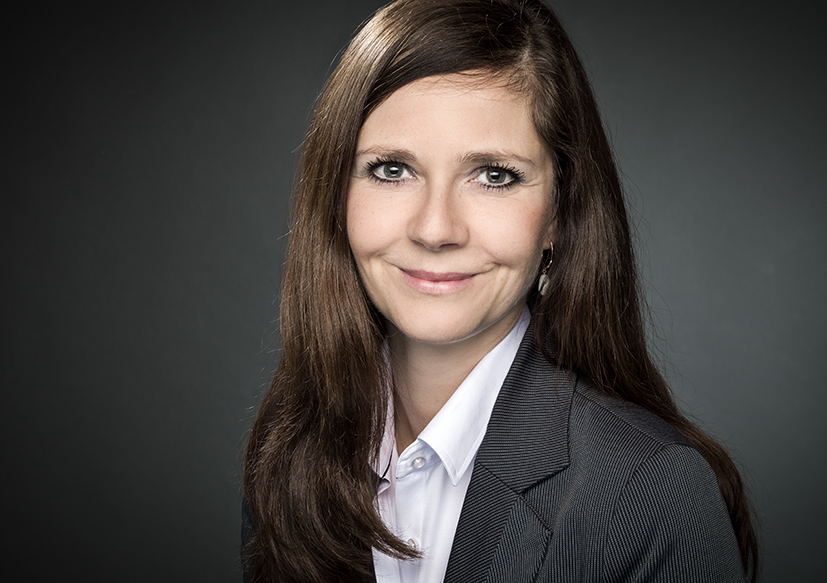